2019: Co-author of the position paper of the German Society for Palliative Medicine on the voluntary abstinence from eating and drinking, Radbruch, L. and others, first published in “Deutsches Ärzteblatt” October 16, 2019.

Publications on the subject of NDE

2017: Effects of a near death experience on one's own life and attitudes towards death and dying, in: “Going into the Light”, Nicolay, J. Butzon & Bercker, Kevelaer

2016: The big departure - How I lost the fear of death through my near-death experience, Patmos, Ostfildern

2016: Welcomed by the light - What can be learned for life from a deep near-death experience, in: Pastoral Gazette, Pastoral and Congregational Magazine, Herder, Freiburg, Issue 11, pp. 15-18

2015: "almost hopps - jumping death off the shovel - is that really a pleasure?" Near-death cabaret together with Arno Hermer.

Premiere 2015 at the Theater in the pedagogue in Darmstadt

2015: Recording of the lecture “The change in my image of the Human from the perspective of my own near death experience” at the conference “Near death and image of the human” in Freiburg, July 2015 >> auditorium-netzwerk

2012: Recording of the lecture in the series "Lebenskunst in Bensheim", March 2012, together with Pim van Lommel,

2011: The encounter with my uncle Hartmut, who died in the war, in: Encounter with the deceased, contributions from science and therapy on a taboo subject, Nicolay, J. and Serwaty, A., Santiago, Goch

2010: Mysticism in the here and now, a self-revelation, in: Encounter with “God”? - Near Death Experiences and Mysticism, Nicolay, J. and Serwaty, A., Santiago, Goch

2008: Transformation and Reconciliation, in: Near Death and Transcendence - An Approach from Science and Experience,

2007: Death is part of life - When healing is no longer possible, physiotherapy in the palliative ward, in:

pt - Journal for Physiotherapists, No. 6, Munich

2006: I feel the light in me, in: Near death experiences, G. Ewald, Butzon & Bercker, Kevelaer

2006: together with Dr. J. Nicolay: It was absolute love - near-death experience and transcendence from one’s own experience, on: Congress "Live again": Dying, mourning, death, Basel, CD and DVD (perspectiva or hoersignale)

2005: How does life go on after a near death experience? Close to death - back in life, in: "So close to death ..." - When the soul leaves the body, Frankfurt am Main

2006: The deer and the tram, short story, in: Ten years later, winning entries in the literary competition for the 10th book fair in Ried, Riedstadt

2006 - 2008: participation in the writing workshop of the writer Kurt Drawert in the literary house of the city of Darmstadt

2005: My journey through the desert, in: Leukemia for healthy people, Eppstein

2004: My journey through the desert, experience report, Eppstein

2002: together with Livia Haupter: About doing and letting be, Basics of Systemic Physiotherapy - SYS PT®, Munich 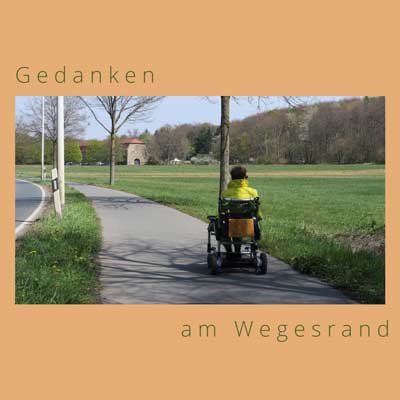 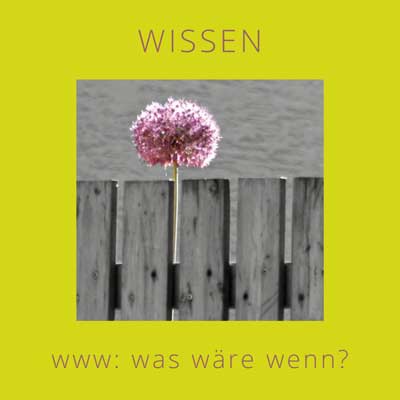